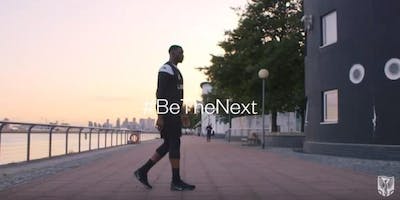 We invite you to join us at our #BETHENEXT panel event taking place on Wednesday 25th September 2019 at our Stratford Campus in room CC.1.01, from 5 - 8 pm.

Many of our alumni have progressed on to do incredible things, at this event you will be able to hear about some of their journeys, learn from their experiences and get a few tips. The panel will also be followed by a networking reception with food and drink, which will give you the chance to meet with like-minded people and make new connections.

Confirmed for the panel so far are:

Awarded a 1st Class BA (Hons) degree in Business Management from the University of East London (UEL) as a part-time mature student from 2006 – 2011. In addition, holds a Yale University - Yale School of Management Service Management Accreditation Promoted to her current position six months after earning 1st class degree, working for AT&T, Jacqui is responsible for leading a global team that supports complex sales opportunities for the fortune 500 companies. Jacqui has 28 –years in the Telecommunications and Technology Industry and has held positions in operations, service delivery pre-sales bids and service management at BT and Concert. Prior to establishing a career in the Telecommunications and Technology industry, Jacqui worked in the Government sector, for 8 years. Jacqui is passionate about being active within her community and has been involved with several local initiatives and as held volunteer position as a Governor at Bromley Hall for children with special needs in support of BT Business in the Community Partnership. As a founding member of the AT&T EMEA Women’s Network, Jacqui currently leads a global mentor circle. Jacqui also volunteers her time to support the Aspire program which is AT&T’s Philanthropic education outreach initiative, focusing on building competencies that help participants move into the workforce with a clear competitive advantage. And is an AT&T Business Solutions Diversity and Inclusion committee member

Having honed his presenting skills at youth station Reprezent and through covering various daytime 1Xtra shows, Reece Parkinson is the host of the 1Xtra Talks show, airing Sunday nights 9 - 10 pm. Reece has also built a large YouTube following, and presented the popular spin-off show BKChatXtra, part of the BKChatLDN franchise and recently taken on the role of presenter on The Premier League show.  To learn more about Reece you can watch his short video here.

Jacqueline Malcolm, Playwright, Author, Presenter, Founder of the Creative Platform Academy and Vice-Chair of the University of East London's, Alumni Advisory Board

With a career spanning some 30 years, Jacqueline Malcolm, Project & Event Strategist, is called upon by many leading national and international ministries and charities to help them fulfill their vision and company mandate.

Jacqueline is also the Founder, Producer, Director and Writer of two hugely successful radio shows with Colourful Radio, namely ‘Barking Mad’ which is a modern-day comic-drama and ‘Jabber Talk’, an interview-based show where Jacqueline is also the presenter and host. When not presenting on radio, Jacqueline has just recently secured a regular panelist/host position on Love World TV which airs LIVE every Wednesday at 1:30 pm.

A published Author with New York-based, Seaborn Publishing Group, ‘Slave: Escaping the Chains of Freedom’, and ‘The Trade: Only the Colour of Money Matters’ are presently available on Amazon and other US-based outlets.

An Award-Winning Playwright, having recently won the British Theatre Challenge 2016 with her play, ‘iDOLLatry’ and with a Masters in Theatrical Directing, her other writing credits include a number of plays which she produced and directed for the fringe theatres of London; the children’s book, ‘Adventures of Lucy the Lamb’ and many published articles written as part of her work as a columnist.

Mat Braddy found success as a marketing professional working with Just Eat when it was a fledgling startup, he now invests in companies, mentors new businesses at Seedcamp and holds regular workshops at Google’s London campus – all while studying for his second degree in filmmaking. To learn more about Mat you can watch his short video here.

Seth Hunter is making the case for a radical change in the way we deliver mental health care. He co-founded the Dragon Café in Central London – a wellbeing centre designed to help people suffering from mental health issues find support – and works with RE:CREATE Psychiatry to advocate for a new approach to care provision. To learn more about Seth you can watch his short video here.

Charlie Blair, Founder of The Blair Academy and E-Factor 2019 winner

Charlie was inspired to set up the Blair Academy from her experiences of being homeless. One of the hostels she stayed in had a dance studio, she said, and she spent hours there to escape.

The Blair Academy is aimed at helping adults and children in the UK who face social isolation and loneliness, through hip-hop dance workshops and events to engage diverse groups of people, ranging from older adults to those with disabilities – and the homeless, as well. To learn more about Charlie watch her short video here.

More speakers to be confirmed over the next few weeks.

This event is free of charge, but spaces are limited so please confirm your space as soon as possible.

This event is open to Students, Staff, and Alumni of the University of East London. 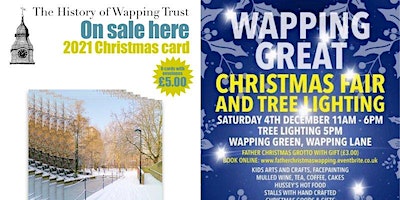 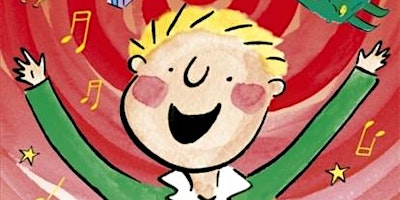 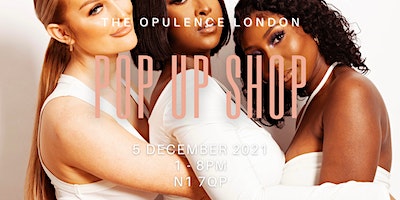 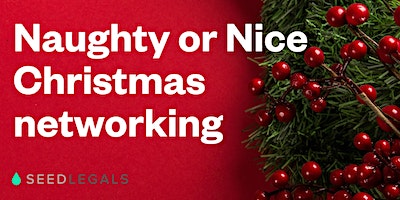 Join us for the hottest festive networking event of the year!... 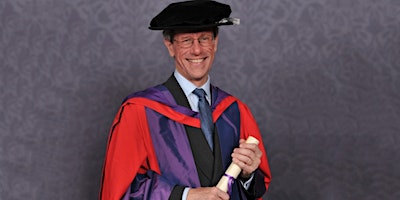