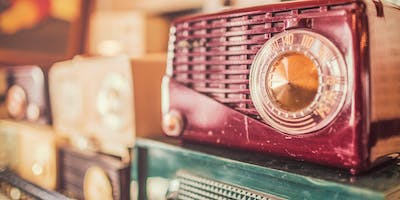 An event to launch two new books on radio drama which have been published this summer.

The event will start with a short presentation on recent archive developments at the British Library of interest to radio researchers including the launch of the National Radio Archive and plans to digitise more historic and contemporary radio.

This will be followed by Leslie McMurtry and Hugh Chignell talking about their books. There will be an opportunity to discuss the state of radio and audio drama scholarship and the new opportunities available at the BL and through the BBC.

Refreshments will be supplied.

The event is free.

Revolution in the Echo Chamber is a sociohistorical analysis of British and US radio and audio drama from 1919 to the present day. Building on historical analysis, this book provides contemporary perspective, drawing on trends from the current audio drama environment to analyse how people listen to audio drama, including podcast drama, today – and how they might listen in the future.

British Radio Drama, 1945-1963 reveals the quality and range of the avant-garde radio broadcasts from the 'golden age' of British radio drama. Turning away from the cautious and conservative programming that emerged in the UK immediately after World War II, young generations of radio producers looked to French theatre, introducing writers such as Samuel Beckett and Eugene Ionesco to British radio audiences. This 'theatre of the absurd' triggered a renaissance of writing and production featuring the work of Giles Cooper, Rhys Adrian and Harold Pinter, as well as the launch of the BBC Radiophonic Workshop.

Leslie McMurtry is a lecturer in Radio Studies at the University of Salford. Her research interests include podcasts, sound design, and imagery generation through aural drama. She also writes on adaptation studies, fan studies, and Gothic horror. Her work has been published in Interactions, The Journal of Popular Culture, Palgrave Communications, and the Journal of Radio and Audio Media.

Hugh Chignell is Professor of Media History at Bournemouth University where he is Director of the Centre for History and Heritage. He specialises in the history of radio and has written about radio news and current affairs as well as BBC radio drama. Hugh Chignell has taken a particular interest in the use of media archives and his published work promotes the use of both written and audio archives for research.

Questions should be directed to Hugh Chignell at Bournemouth University 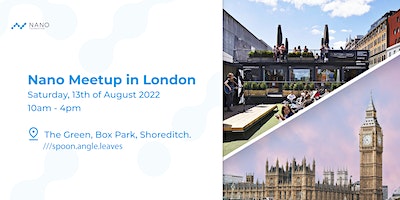 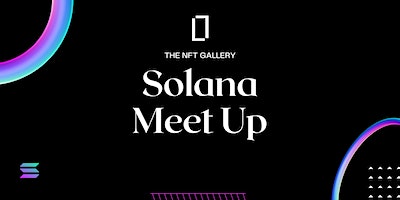 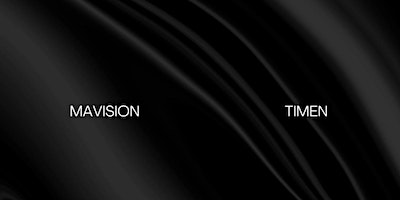