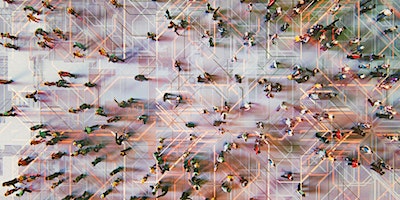 Contemporary Sociology and the Reconstruction of its Canons

Contemporary Sociology and the Reconstruction of its Canons

The idea of a set of figures that establish a core conceptual framework, or set of themes, organising the discipline of sociology is, as Raewyn Connell argues, a relatively recent phenomenon. The initial presentation of a foundational generation, from 1890 to 1920, was set out by Talcott Parsons in the 1930s. It included Durkheim and Weber and their understandings of modern society. It did not, however, have place for Du Bois who was their contemporary. This foundational period also coincided with the height of European empires, including the ‘scramble for Africa’, and culminated in a world war between imperial powers. Yet, colonialism and empire lie outside the dominant framings of modern society and are largely attributed to earlier historical periods and civilisations. While the social movements of the sixties brought Marx, and concerns with capitalist economic relations, into the core of sociology, they did not challenge the colonial absences. In this talk, I discuss the conceptual architecture of sociology that has been bequeathed to us via a focus on the foundational generation and argue for the need to reconstruct it through an address of the broader, shared histories that have produced our present. 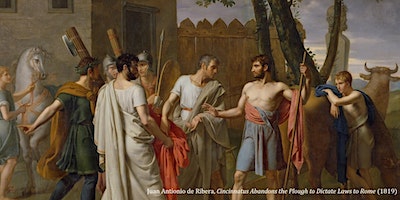 Papers on justice, fairness, permissions and obligations. Meditations on what the law is and might be. Wine.... 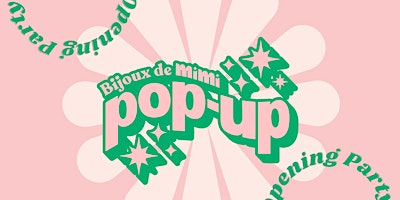 Join us in celebrating the opening of our London store, with photo booths, meet and greets and a whole lot of new Huggie Hoops!... 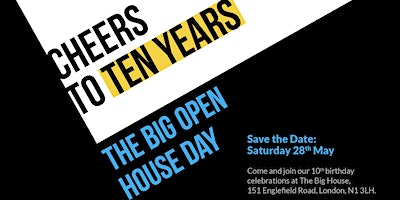 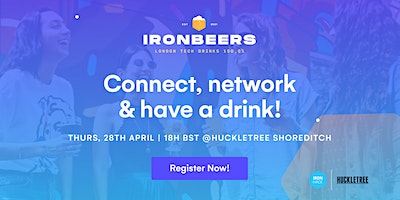 Ironbeers is a gathering of tech enthusiasts and professionals hosted by Ironhack UK!... 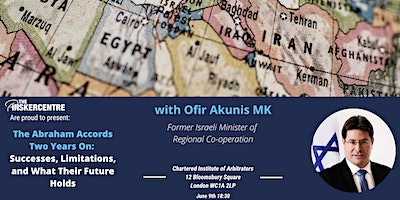 The Abraham Accords Two Years On

The Abraham Accords Two Years On: Successes, Limitations, and What Their Future Holds... 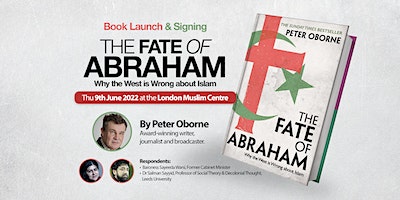 Book Launch: The Fate of Abraham

Peter Oborne reveals in this masterful new analysis, the concept of a clash between Islam and the West is a destructive fantasy.... 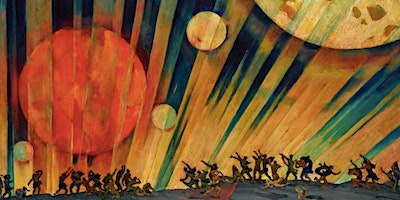 The Meanings of Internationalism: An Evening Symposium 1 OTBE'ers going

The Meanings of Internationalism: Perspectives from the History of Radical Political Thought... 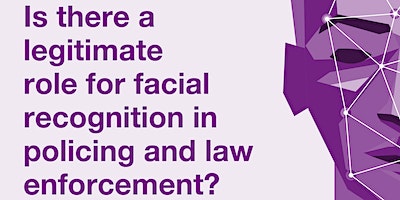 A public event to explore the legitimacy of facial recognition technology in policing and law enforcement contexts...