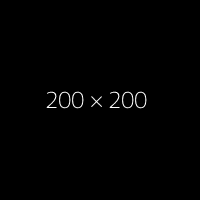 You are invited to come, see and interact with the world of engineering, understanding how our complex capital works.

From updates on the capital’s largest projects underway at the moment, to the interplay between engineering and art, archaeology and place making.

Explore Engineering in the Great Hall

Featuring hands-on activities, virtual reality, technology demonstrations, and a space to chat and mingle in the social hub of the event. Join in the activities and talk engineering and infrastructure with some of the UK’s most exciting engineering teams and projects.

This will feature a bridge-themed mini-golf pop-up courtesy of the Rochester Bridge Trust, with other exhibitors including Atkins, Thameslink, London Transport Museum, Whitby Wood and more.

The ICE will host an evening of live music and entertainment in the drawing rooms some of One Great George Street’s most striking spaces. This will include a civil engineering-themed quiz hosted by Quiz Master Mark Hansford (Editor of New Civil Engineer magazine), and screenings of films created by Amanda Loomes.

Enjoy a mini guided tour of the magnificent Grade II Listed Edwardian building, with rich neo-Palladian and Baroque interior. The ICE Headquarters has also featured in a number of films such as Wonder Woman, Bridget Jones - Edge of Reason, Gandhi, Mr Bean and In the Loop, plus various TV series including: several episodes of Spooks, Foyles War, In Deep, Between the Lines and Kavanagh QC.

With extended opening hours until 9.30pm, this exhibition explores the hidden depths of water engineering and the work of behind-the-scenes heroes, who fight fatbergs and flooding, and save lives through the provision of clean water and sanitation. Have a go on the VR googles and the immersive media cube to experience a real sense of civil engineering around us.

The ICE will host an evening of live music and entertainment in the drawing rooms some of One Great George Street’s most striking spaces. 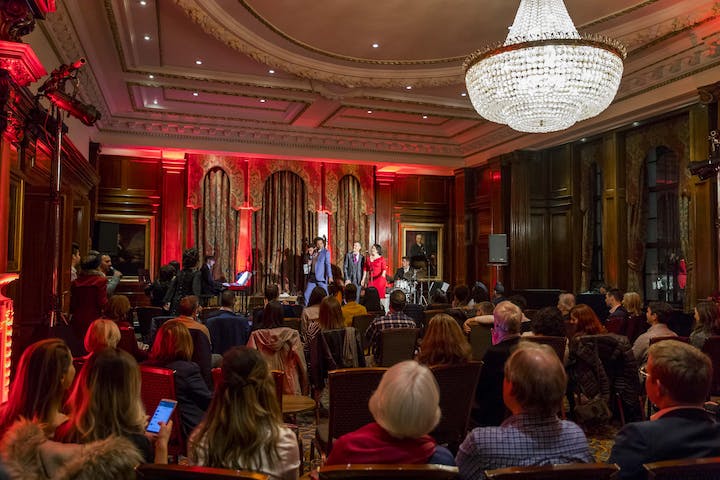 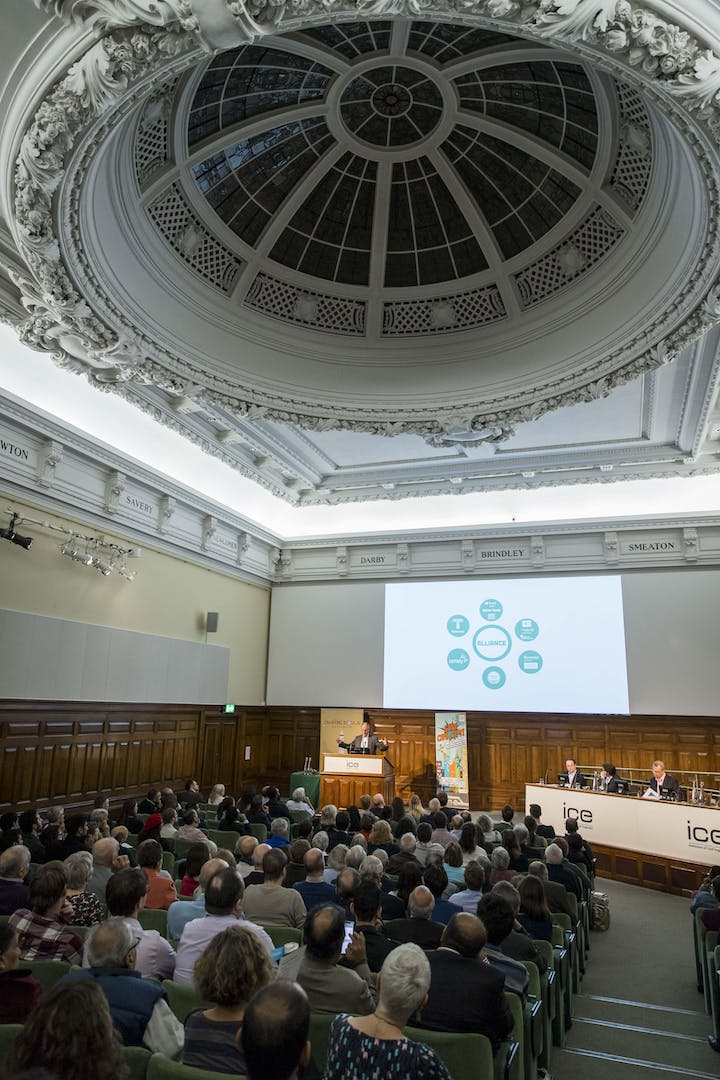 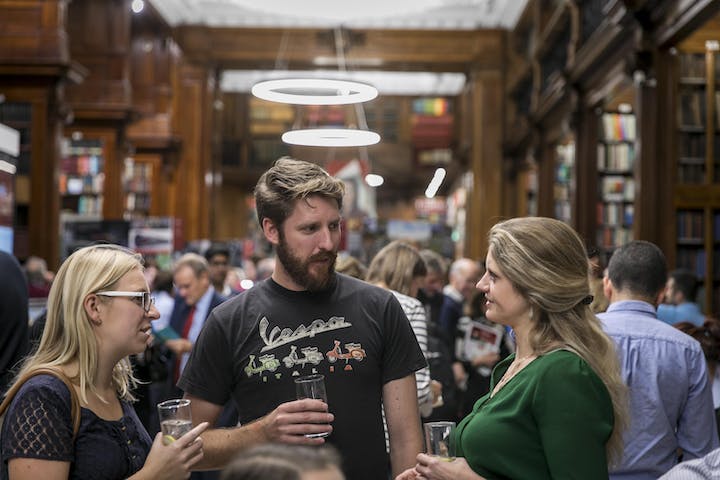 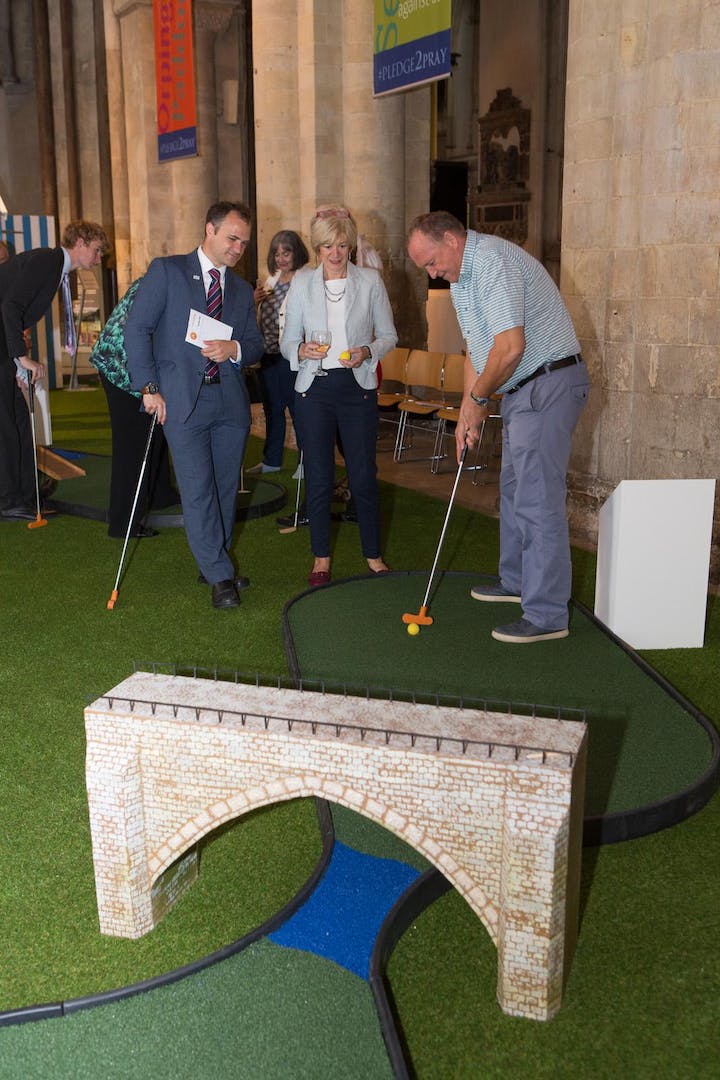 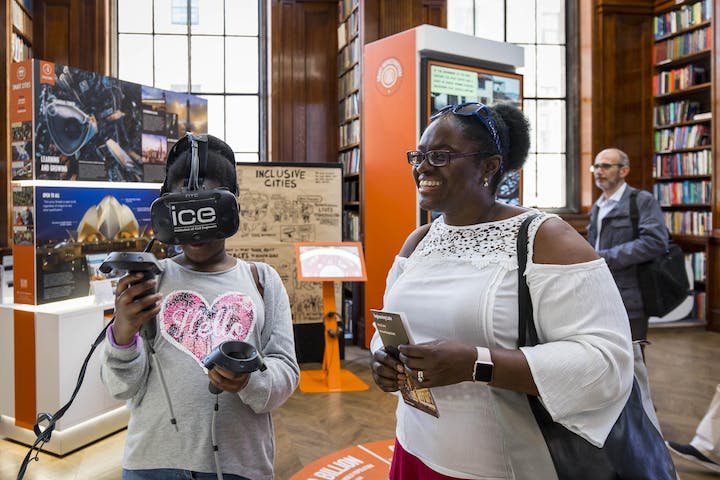 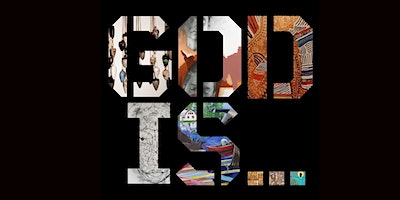 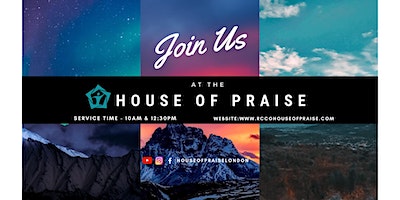 Main Sunday ServiceHello, Thank you for using our... 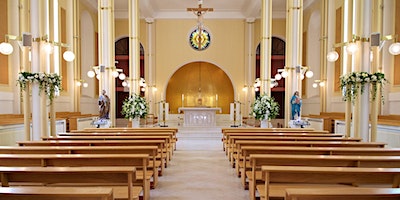 Join us at St Peter's, Eaton Square for our inclusive child friendly family service every Sunday at 9.45 am.... 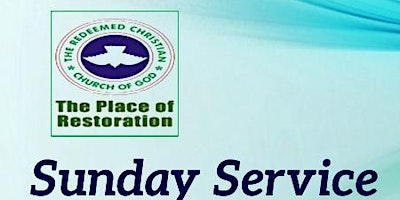