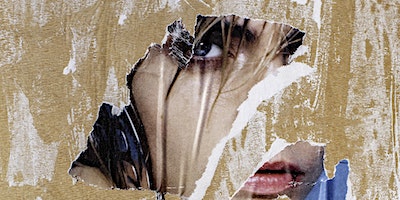 Join us for the launch of SECOND LIFE by Guido Bollino

Second Life is a photographic project which explores the world of weather-worn posters and it's composed of pictures taken in the last ten years in London and other cities in Europe and Asia.

Advertising posters, are all around us, they have a single and well defined scope: to convey a message for a short amount of time. Then they’re left, exposed to the elements, useless, until they are removed or replaced. The combination of sun, rain, wind, scratches, ungluing, detachments, all modify them, changing them aesthetically and, in some case, also changing their meaning. They become unique, in contrast to the seriality that generated them.

Second Life is the presentation of an impossible museum, non-existent, or that has existed and exists, even if totally ignored, in small parts and in different places and times. But it is a museum which is always open and that can be anywhere and for everyone.

Second Life is an invitation to look for other free works in the cities and perceive their beauty as an unexpected gift, an invitation to reflect on how often we let ourselves be influenced by the context, losing the ability to appreciate what we encounter for its true value and how much, if not a second life, having a second chance can help us expressing our potential. 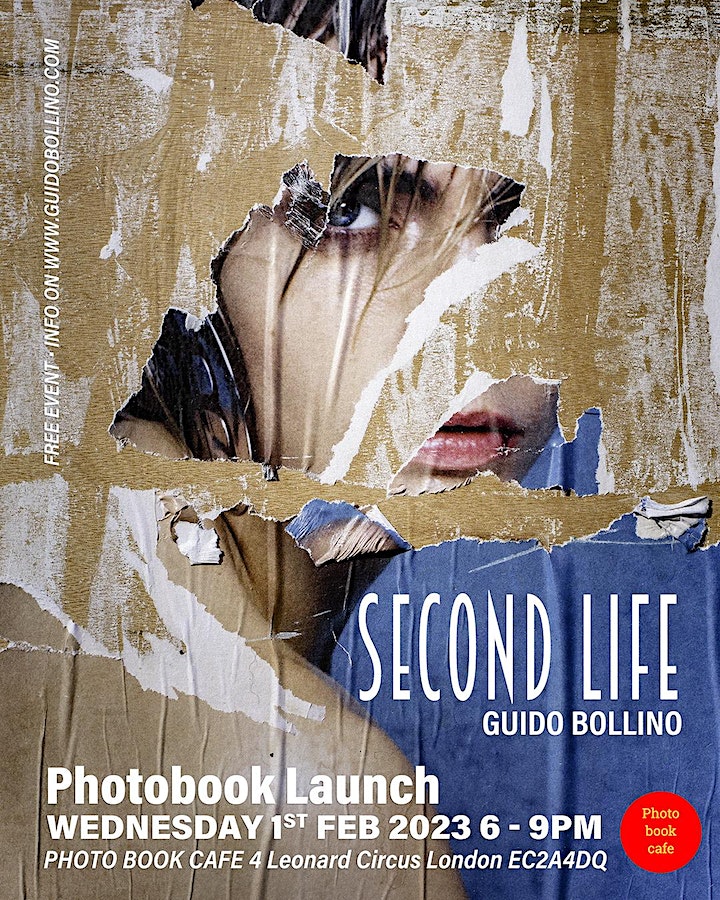 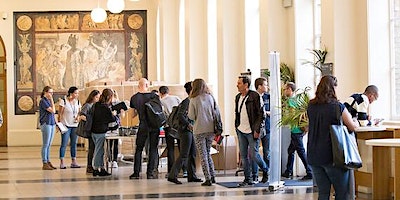 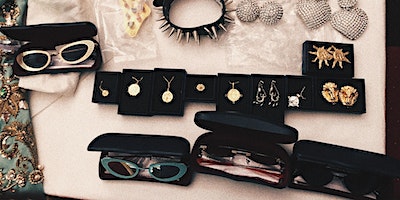 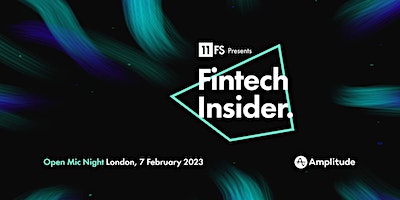 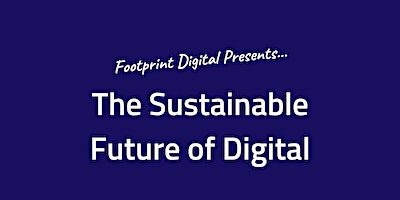 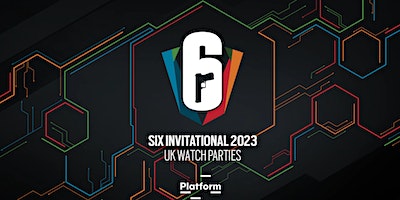