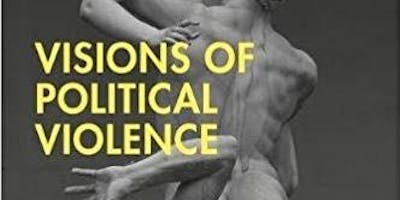 The Centre for Social and Criminological Research Joint Book Launch

The Centre for Social and Criminological Research (CSCR) welcomes you to a Book Launch consisting of a double presentation and a dialogue between authors presenting:

From Paris to San Bernardino, Barcelona to Manchester, home-grown terrorism is among the most urgent challenges confronting Western nations. Attempts to understand jihadism have typically treated it as a form of political violence or religious conflict. However, the closer we get to the actual people involved in radicalization, the more problematic these explanations become.

In this fascinating book, Kevin McDonald shows that the term radicalization unifies what are in fact very different experiences. These new violent actors, whether they travelled to Syria or killed at home, range from former drug dealers and gang members to students and professionals, mothers with young children and schoolgirls. This innovative book sets out to explore radicalization not as something done to people but as something produced by active participants, attempting to make sense of themselves and their world. In doing so, McDonald offers powerful portraits of the immersive worlds of social media so fundamental to present-day radicalization.

Radicalization offers a bold new way of understanding the contemporary allure of jihad and, in the process, important directions in responding to it.

Kevin McDonald joined Middlesex University as Professor of Sociology and Head of the Department of Criminology and Sociology in July 2013. Fluent in three languages, he is a leader of international research networks around engagement and disengagement from violence, social and religious movements and the construction of civil societies, and the empowering role of digital technologies. He is a facilitator with the UK-based Council for Assisting Refugee Academics, where he has worked on its Iraq Research Fellowship Programme, and is a member of the Australian Attorney General's Countering Violent Extremism Research Panel. He has held senior academic positions at the University of Melbourne in Australia, the Ecole des Hautes Etudes en Sciences Sociales in Paris, together with a Marie Curie International Fellowship at Goldsmiths College in London. He is a research associate at the Centre d'Analyse et d'Intervention Sociologiques at the EHESS.

"With typical panache and erudition, Vincenzo Ruggiero offers an unusual and original take on political violence. Drawing on philosophy, sociology and political science, his analysis ranges over territory that incorporates systemic and institutional violence, riot, terrorism and war. Within political violence Ruggiero finds the source of many of the greatest dangers we face as well as the potential for

In this book, Vincenzo Ruggiero offers a typology of different forms of political violence. From systemic and institutional violence, to the behaviour of crowds, to armed conflict and terrorism, Ruggiero draws on a range of perspectives from criminology, social theory, political science, critical legal studies and literary criticism to consider how these forms of violence are linked in an interdependent field of forces. This book will be of interested to all those engaged in research on violence, terrorism, armed conflict, and crimes of the powerful; it makes an importantcontribution to criminological and social theory.

Vincenzo Ruggiero is Professor of Sociology at Middlesex University. He has conduced research on behalf of many agencies, including the ESRC, the Home Office, the French CNRS, the Bank of Italy, the European Commission and the United Nations. He has just completed a three-year Horizon 2020 project focused on organised crime and terrorism. Among his latest single-authored books: Penal Abolitionism (2010), The Crimes of the Economy (2013), Power and Crime (2015) and Dirty Money: On Financial Delinquency (2017). In 2016 the American Society of Criminology granted him the Lifetime Achievement Award for his contribution to the development of critical criminology. 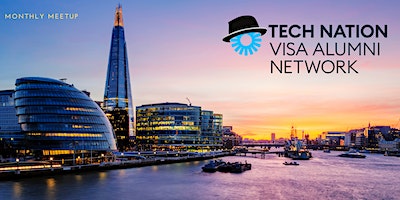 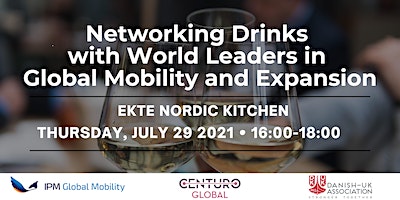 Join us for an exclusive evening of networking over drinks with world leaders in Global Mobility and Expansion... 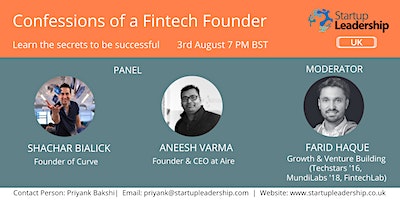 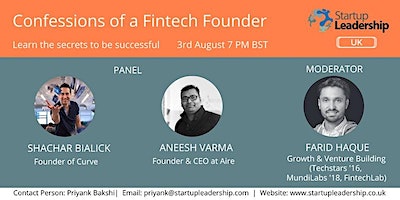