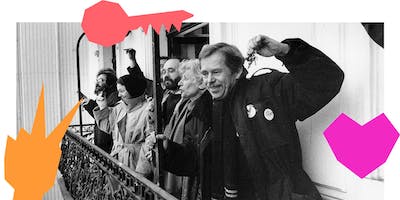 1989 | The Velvet Revolution: The End of the Totalitarian Regime in Czechoslovakia & Touching 1989: Reflections and Recollections

The End of the Totalitarian Regime in Czechoslovakia

An exhibition of iconic photographs capturing ground-breaking moments in modern Czech history and the exhilarating atmosphere that followed.

Videoed personal stories of Czech, Slovak, Polish and British people recalling 1989 and the changes it has brought to their lives.

Czech Centre London's new photographic exhibition in the Vitrínka Gallery looks back at the heady events which culminated in the 1989 Velvet Revolution through the lenses of ten leading Czech photographers who captured the ground-breaking moment in Czech history and the exhilarating atmosphere that followed.

Curated by the main Czech photographer Dana Kyndrová, the 1989 The Velvet Revolution exhibition brilliantly records the whole context of the events leading up to the demonstration against the totalitarian regime in 1988 while providing an insight into the revolutionary movements and explaining the importance of figures such as Václav Havel, who became the first Czech president. Many of these twenty-five photographs have now become iconic images, documenting the peaceful civic resistance which transformed political domination by one party into a pluralist democracy. They evidence key moments leading up to the collapse of the communist dictatorship: the 1988 demonstration, ‘Palach’s Week’ in January 1989 and the student protests of 17th November, 1989. The dream of freedom and openness at the end of 1989 was powerful, exciting, and inspiring.

The overall insight into the atmosphere, capturing the moods and faces of ordinary people living in Czechoslovakia, as well as those of political representatives, whether the ones who seized power in line with the Communist Party or those who rose to power with the revolution, is an experience that shouldn't be missed.

1989 The Velvet Revolution is complemented by the Touching 1989 video project, which creates a collective memory of that revolutionary year in Europe. Combining the personal stories of people from all backgrounds and of all ages currently living in the UK into one strong voice, testifying to the changes that Czech and Slovak people have experienced within the last 30 years, it aims to improve our understanding of the world today and enable us to learn more about each other.

Organizers: Czech Centres & the Ministry of Foreign Affairs of the Czech Republic

Dana Kyndrová is a leading Czech photographer who has always specialised in black-and-white Humanist photography. Her work has been showcased at a number of exhibitions at home and abroad and she has published eight original books: Incorrigible Faith in a Better Tomorrow (1998), Per Musi­cam Aequo (1998), Woman Between Inhaling and Exhaling (2002), The Departure of Soviet Troops (2003), Subcarpathian Ruthenia (2007), Algerie-Togo (2009), The Rituals of Normalization / Czechoslovakia in the 1970s and 1980s (2011) and Russians ... Their Icons and Desires (2015). The last two were co-authored by her mother Libuše. She has won numerous photography awards and competitions such as the Czech Press Photo (seven awards in total) and the Fujifilm Euro Press Photo Awards. Apart from her own photography work she has also recently begun curating and organising photo exhibitions. In 2008 she was named Czech Photography Personality of the Year by the Association of Czech Professional Photographers.

30 years ago, the events of 1989 redrew the political map of Europe, affecting the lives of millions. Looking at those historical moments and their aftermath from today’s perspective – what do we remember and what has changed for us?

TOUCHING 1989 project aims to create one ‚collective memory‘ of the revolutionary year of 1989 in Europe. Combining the personal stories of people from all backgrounds and of all ages currently living in the UK into one strong voice, testifying to the changes we have experienced within the last 30 years, we hope to improve the understanding of the world today and to learn more about each other.

Stories will be archived into an online gallery building up a portfolio of stories ready to be discovered.

The online gallery will also become a part of the photographic exhibition documenting the 1989 events which will take place at the Czech Centre London from 1 November 2019 – 3 January 2020.

The jingling of keys in plazas throughout then-Czechoslovakia was one of the most well-known symbols of the so-called Velvet Revolution. The image shows Václav Havel. Prague, November, 1989 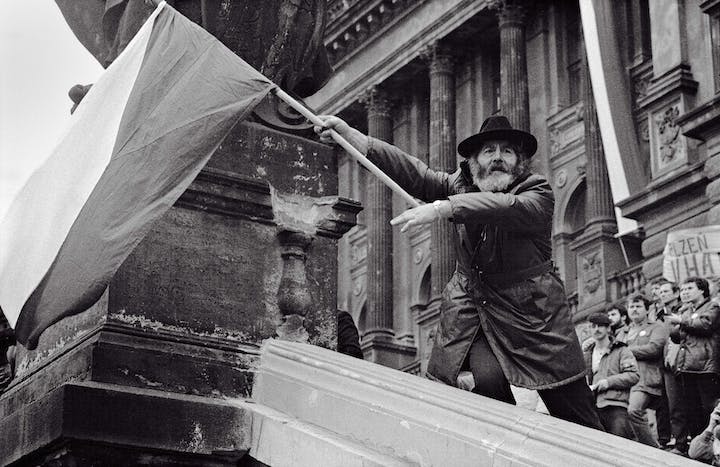 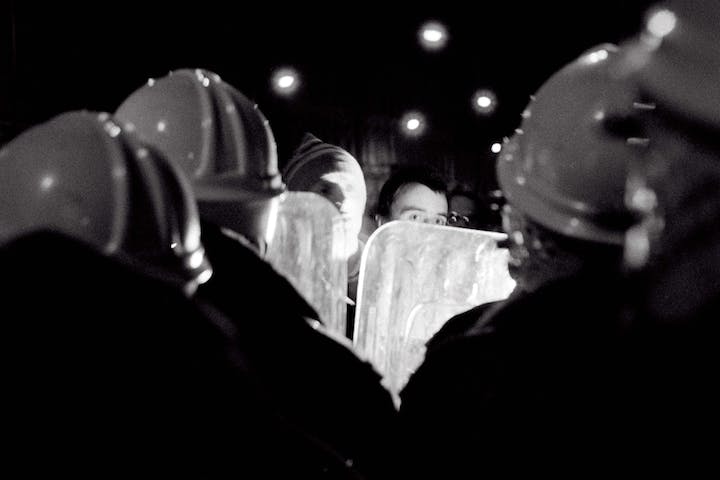 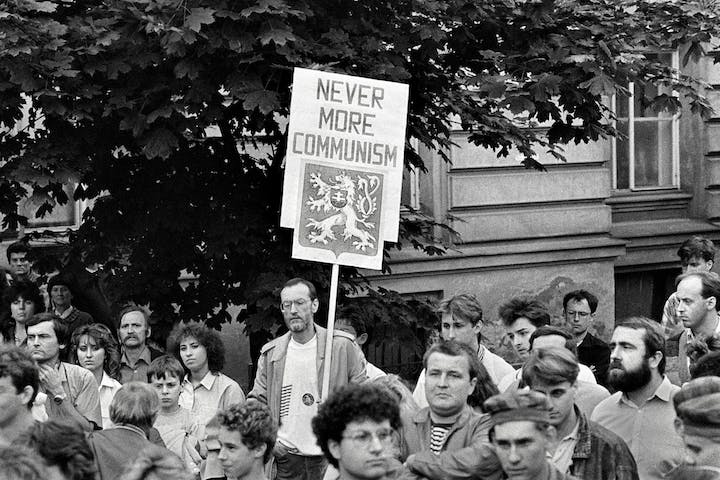 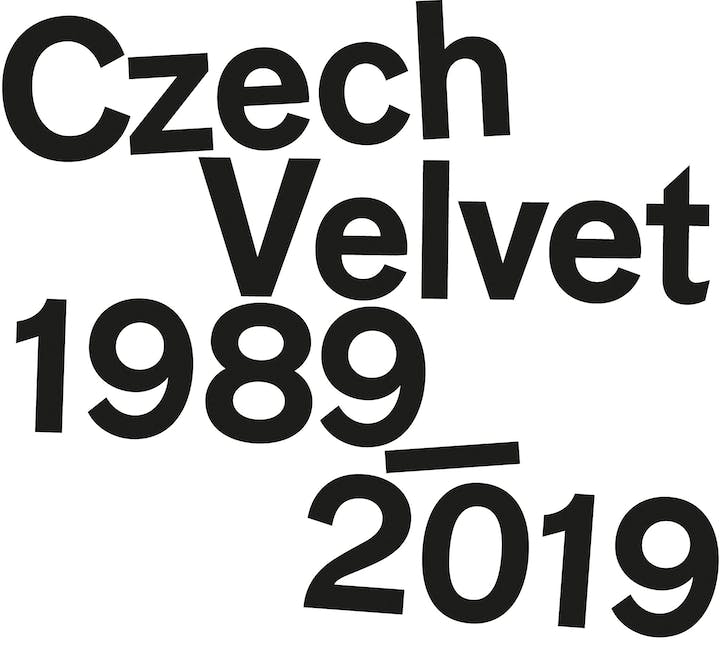 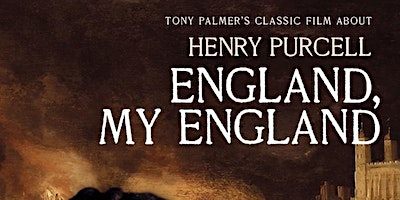 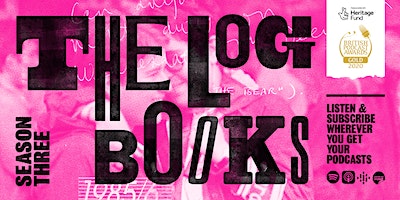 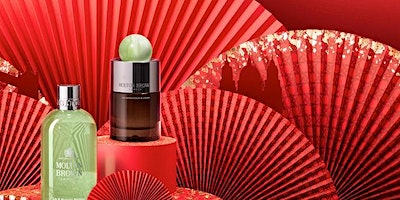 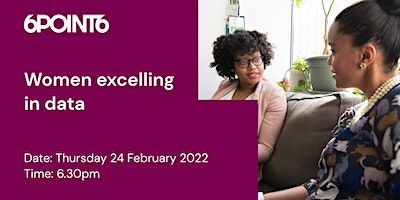 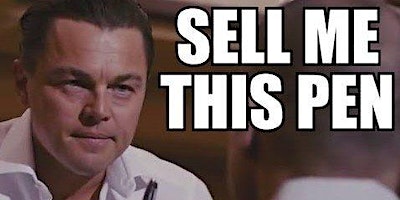 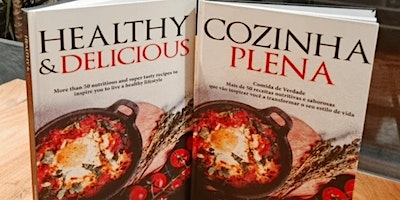