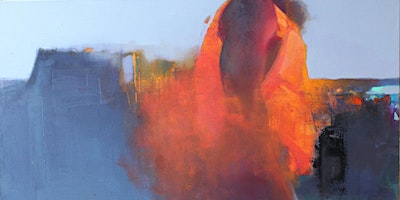 EARLY ADMISSION There, Here, Nowhere: Dwelling At The Edge of the World

The Koppel Project Exchange is pleased to present ​There, Here, Nowhere: Dwelling At The Edge Of The World.

The Koppel Project Exchange is pleased to present ​There, Here, Nowhere: Dwelling At The Edge Of The World, ​a group exhibition curated by Adeola Arthur Ayoola exploring the notion of diasporic identity and the cultural production by African Diaspora artists in the West.

Against the backdrop of the #Blacklivesmatter movement and the wave of global protests on the issue of racial inequality, ​There, Here, Nowhere: Dwelling At The Edge Of The World​ is a visual narrative on the lived experiences of being Black in a predominantly white western society, through the lens of the African diaspora. Conceived as an interconnection of temporal spaces to frame or situate the African diasporic identity and aesthetic, the exhibition seeks to explore the relationship between space (constructed through memory, lived physical experience or imagined reality) and identity and how this inter-relationship creates the sense of ‘two-ness’ - the feeling of being both African and Westerner both in identity and aesthetic.

“There” is an historical space constructed through memory of the African diaspora ethnocultural connection and belonging to the African continent or home country either by birth, relation or roots. “Here” is a globalised contemporary space of the lived experience of the African diaspora in their country of residence or citizenship in the White West. In “Here” a tensile force exists in the diasporic identity, the notion of two-ness as the African Diaspora takes a position between “There” and “Here”. While “Nowhere” is an imagined reality, an utopian space of sort, seeking to reconcile the ‘there’ with the ‘here’ in the hope that a future exists for both to co-exist within the parameters of Black subjectivity; and that broadly, within the context of art history, the possibility of an African Diasporic aesthetic forged between different context, style, artistic paradigms and cultural sensibilities being inscribed as part of the historical continuum of art without the distinction of African, Black or Western.

There, Here, Nowhere: Dwelling At The Edge Of The World​ features work by four emerging artists based across Canada, the US and the UK. The works navigate through complex multi-cultural, transnational, socio-political identities and historical art aesthetics; fluidly moving from one to the other without a sense of total belonging, as an outsider dwelling in the ‘in-between’ space of being African/Black and Western - existing on the periphery, the edge of society. 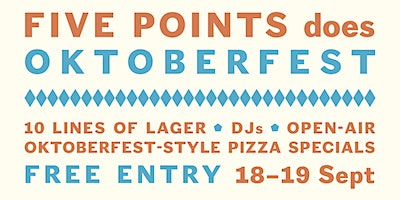 A socially distanced celebration of lager at our open-air taproom in Hackney. ... 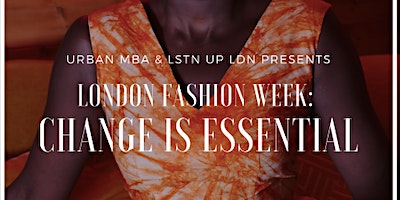 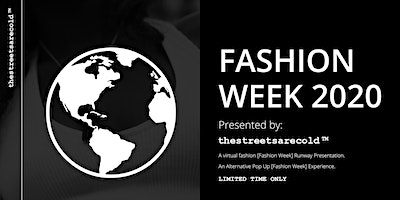 AN INTERACTIVE PRESENTATION OF CREATIVITY AND CULTURE THROUGH A PHYSICAL COLLABORATIVE EXPERIENCE [POP UP STORE][FASHION WEEK] ... 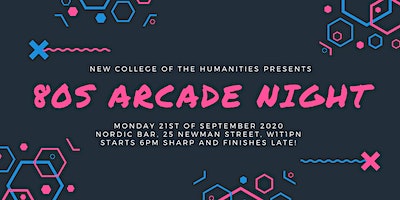 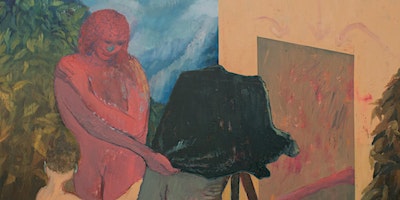 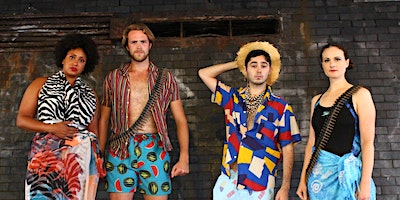 A Play by Chris Ward. Exploring the motivation of terrorism among a group of young people, on the fringes of society. ... 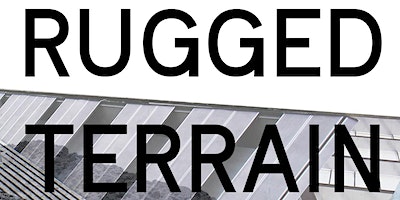 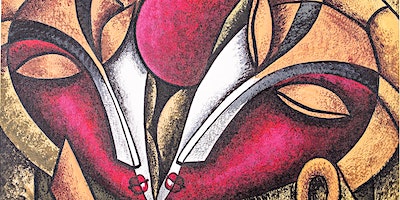 An exhibition of paintings curated during Eski's travels around the world ...