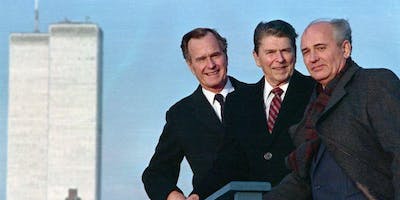 Getting into the Minds of Others: The Cold War and its Secrets

Getting into the Minds of Others: The Cold War and its Secrets

On the 26th of November 2019, the Ratiu Forum https://ratiu.org/ratiu-forum/ - Central and South East Europe Program in cooperation with the Cold War Studies Project at LSE IDEAS, will organize a special event to mark 30 years since the collapse of the Iron Curtain.

In thinking about how to reduce the risk of conflict in this day and age there is much to be gained from understanding the dark secrets of the Cold War.

Professor Gordon Barrass’ lecture – “Getting into the Minds of Others: The Cold War and its Secrets” - will focus on lessons to be learned from the Cold War era. This subject is the specialty of our speaker, a former diplomat and member of the Joint Intelligence Committee of the Cabinet during the last years of the Cold War. Later, he interviewed at length many of the key players from the East and the West.

The lecture will start with an introduction by Professor Christopher Coker, the Director of LSE IDEAS.

Gordon S. Barrass, CMG, is Visiting Professor at LSE IDEAS, the foreign affairs think-tank of the London School of Economics, where he focuses on strategy and assessments.

During his 30 years in the British Diplomatic Service he dealt with China, multilateral issues and East - West relations. During the last years of the Cold War he served as Chief of the Assessments Staff in the Cabinet Office and was a member of the Joint Intelligence Committee of the Cabinet. He then spent 9 years helping Coopers & Lybrand (and later PwC) win a dominant position in the Chinese financial services sector.

His book ‘The Great Cold War—A Journey Through the Hall of Mirrors’ (2009), is a ground-breaking examination of the influence that the perceptions of the two main protagonists had on their respective strategies.

President George H. W. Bush’s National Security Adviser, Brent Scowcroft, said that it was a ‘must-read’ for policy makers. It was also praised for its insights and balance by President Gorbachev’s Foreign Affairs Adviser, Anatoly Chernyaev.

Another ground-breaking publication was ‘Xi Jinping: The Strategist behind the Dream’ (Survival-Feb-March 2018)

He is the author of numerous books on international conflict, most recently The Rise of the Civilizational State and the unmaking of world order.

He has written on great power conflict and the Cold War.

This event will take place at the Ratiu Family Charitable Foundation in Marylebone, Manchester Square, 18 Fitzhardinge St, London W1H 6EQ, on the 26th of November from 18.30 to 20.00.

The lecture will be followed by a Q&A session and a wine reception. 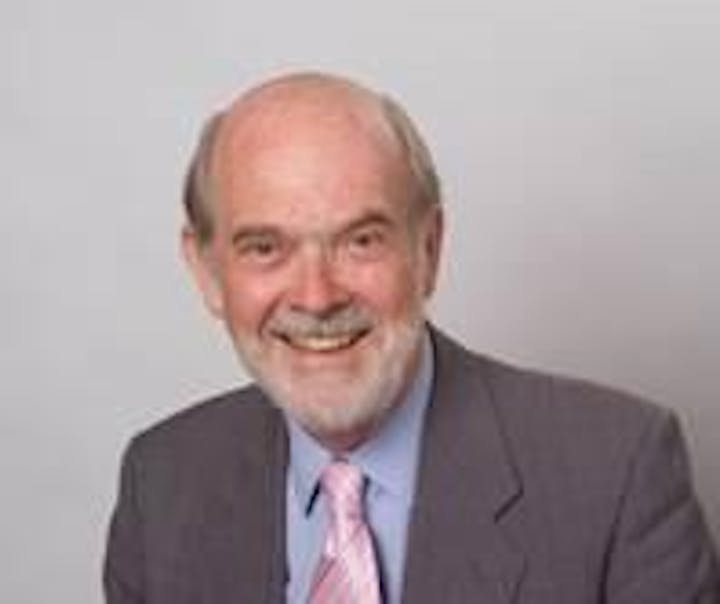 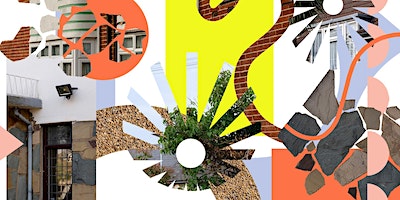 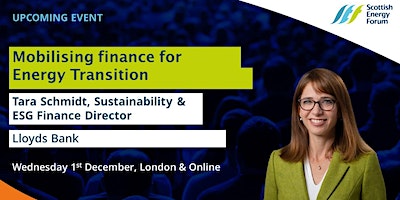 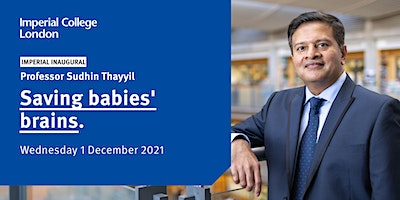 Join Professor Sudhin Thayyil from the Department of Brain Sciences for his Imperial Inaugural.... 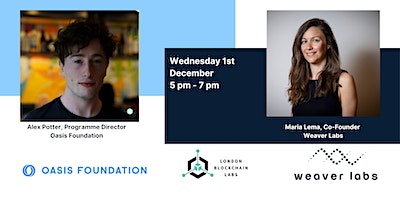 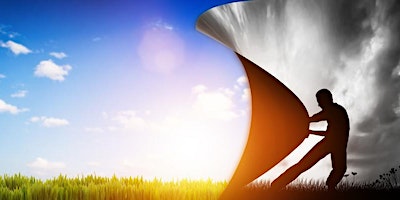