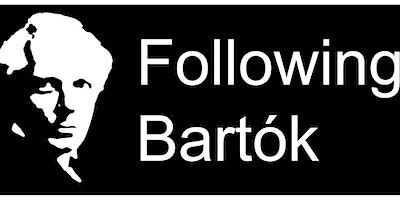 Bring your voice and your instrument to celebrate folk music and Béla Bartók. Sing along with others. Music "from the clearest springs"!

“Nevermore their mouth will

Drink from cups and jugs but

From the clearest springs.”

Music “...but from the clearest springs”

From Hungary to Algeria – the composer Béla Bartók collected more than 10,000 folk songs at the beginning of the 20th century. The aim of the Bartók Flash Mob is to put the spotlight on “how pure folk music has survived in modern society”. With the systematic recording and notation of Algerian, Turkish, Romanian or Hungarian folk songs Bartók not only established musicology, the science of folk music, but he helped to survive one of human races greatest heritage. The core of folk songs is older than any written memory and through the pentatonic scale they connect humanity. The American Native Indians, the Szeklers of Transylvania or the Mongolian traditional singers are all using the same ‘musical DNA’ to entertain, mourn or celebrate.

A single person or a group of amateurs, semi-professionals or even professional musicians can perform a piece of music in public. A folk song or a folk music based classical, jazz, rock piece could be performed.

It would be great if the tune is collected or written by Bartók and Kodály or the performed piece is based on their collection.

What should I do if I want to participate in this worldwide flash mob?

You have to register with us. Send an email to: [email protected]

Please include the following information:

2. The title of the piece you are intending to perform

Please make it sure the local authorities are aware of your performance. Send them a note about your activity just to be on the safe side!

The afterlife of the project

Someone will record each local performance on a phone or any other simple recording device and upload the unedited video to a single online location like YouTube. The recordings as an archive will be accessible to the public. 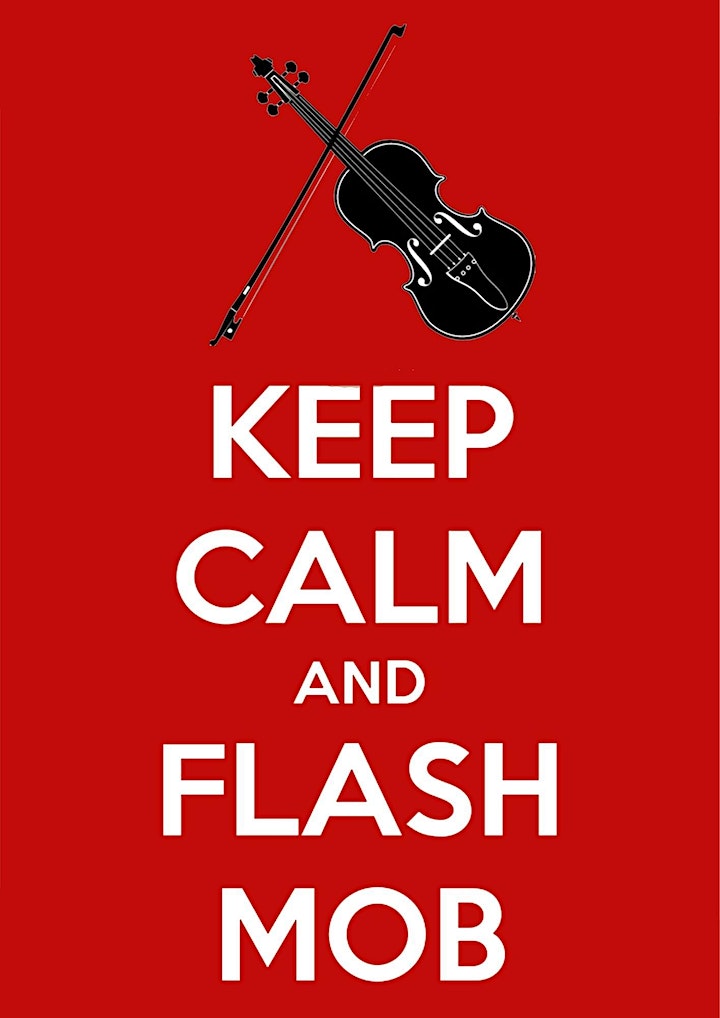 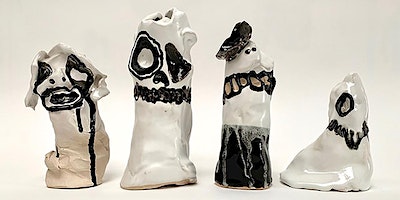 Artist and Curator in Conversation with Q&A 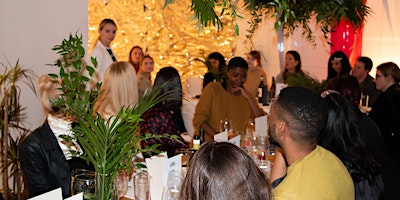 LDC's Designer Meet Up Returns. Join us for a fun meet up and drinks, community catch up and hear about where LDC is heading next. ... 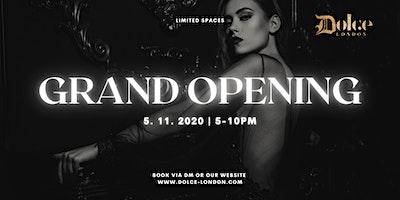 DOLCE KENSINGTON - THE GRAND OPENING 5th of November starting at 17:00 ... 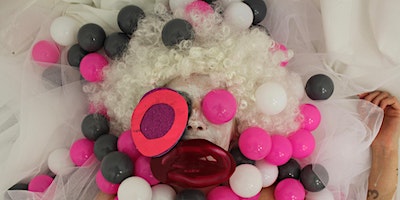