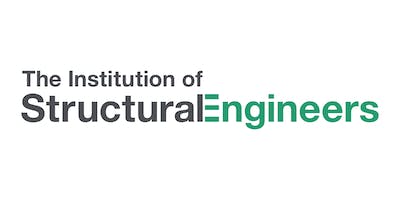 James Sutherland History Lecture 2020: The Origins of the Engineering Profession

The James Sutherland History Lecture takes place at the beginning of each year at the Institutions' headquarters in London. It covers historical topics related to structural engineering.

The 2020 lecture will be given by Steven Brindle, Senior Properties Historian for the new English Heritage Trust.

Steven has worked for English Heritage in a variety of roles for over 30 years, and is author of several books including the forthcoming "Architecture in Britain and Ireland: 1530-1830". This year's lecture arises from work on this book, which will take a different view of the relationships between architecture, construction and engineering.

The lecture will be followed by a drinks reception at Institution HQ from 7.15 - 8.15pm. Tickets are free but must be booked in advance; spaces are limited and will be allocated on a first come, first served basis.

Where does the modern civil and structural engineering profession come from?

The rise of the architectural profession in Britain can be traced relatively straightforwardly,  emerging mostly from the world of building - masons and carpenters -  and as a distinct realm of architectural design developed in the 17C and 18C.   The actual profession was still very small,  but all educated people knew what an architect did in 1700 or 1750.

What was an engineer, though ?   Until the late 18th century the word usually meant a military engineer - someone who specialised in fortifications and artillery.  Otherwise,  if you look for the profession’s antecedents,  you find a bewildering range of people:   carpenters,   masons,  millwrights,  land surveyors,   instrument makers,  ship’s officers,   mathematicians,  gentlemen with a practical turn of mind…   They were doing an equally wide range of things:  building harbours and piers, drainage schemes,  improving river navigations,  building bridges, mending roads.  There is no pattern,  no coherence, and no definable core here.

Yet,  in half a century,  engineers defined themselves as a profession,  leapfrogging the architects to found the Society of Civil Engineers (1771),  and the Institution of Civil Engineers (1818),  and carving out a professional territory that was defined,  in large part,  as things that architects could not do. They were the pre-eminent figures in the revolution in infrastructure, that made the Industrial Revolution possible. How did Britain’s engineers accomplish this remarkable feat of self-definition?   Who were the key figures in this process?   How did they acquire their skills and knowledge,  and cohere to form the professional group that,  more than any other, made Britain the first industrial society? 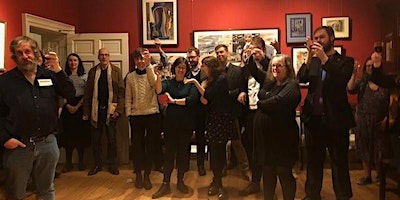 One final gathering of the London Bibliophiles for 2021D... 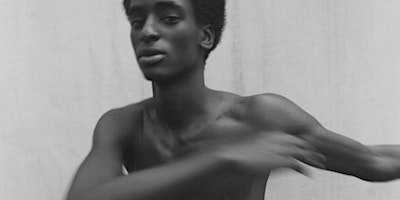 The Tower of Babel - debut exhibition by Diego Martinez Chacon... 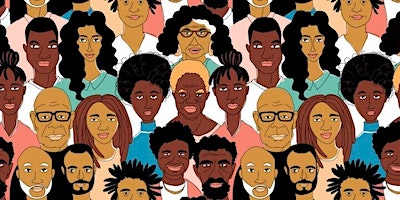 Black History Month Debate Night is BACK!Join us at Bent... 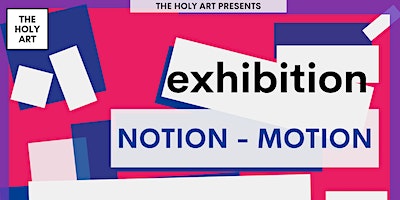 The Holy Art presents the Notion- Motion exhibition in London... 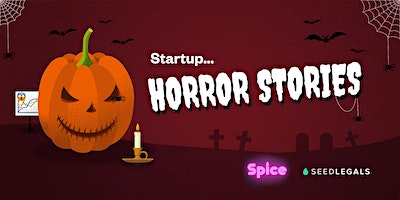 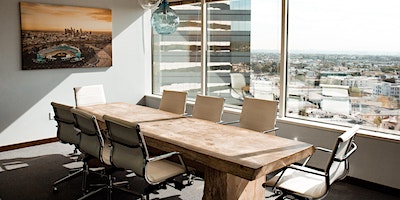 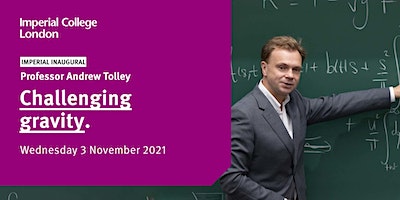 Join Professor Andrew Tolley from the Department of Physics for his Imperial Inaugural.... 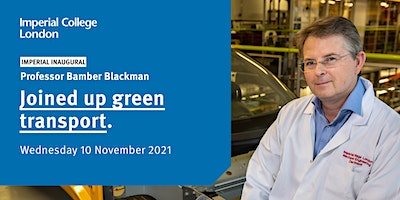 Join Professor Bamber Blackman from the Department of Mechanical Engineering for his Imperial Inaugural....