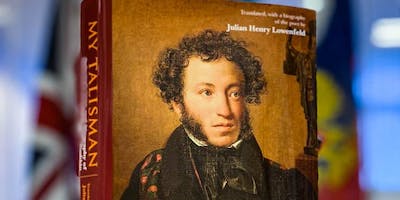 MY TALISMAN : Selected Verse and a Biography of Alexander Pushkin

My Talisman : Selected Verse and a Biography of Alexander Pushkin by the poet Julian Henry Lowenfeld

As Dante is to Italian, Cervantes to Spanish, Goethe to German, and Shakespeare to English, so Pushkin is to the Russian language: the national bard, lodestar of the culture, “the sunshine of Russian poetry,” the creator of the modern literary language, the author of its most beloved poems, tales, novels, plays, fairy tales and essays. 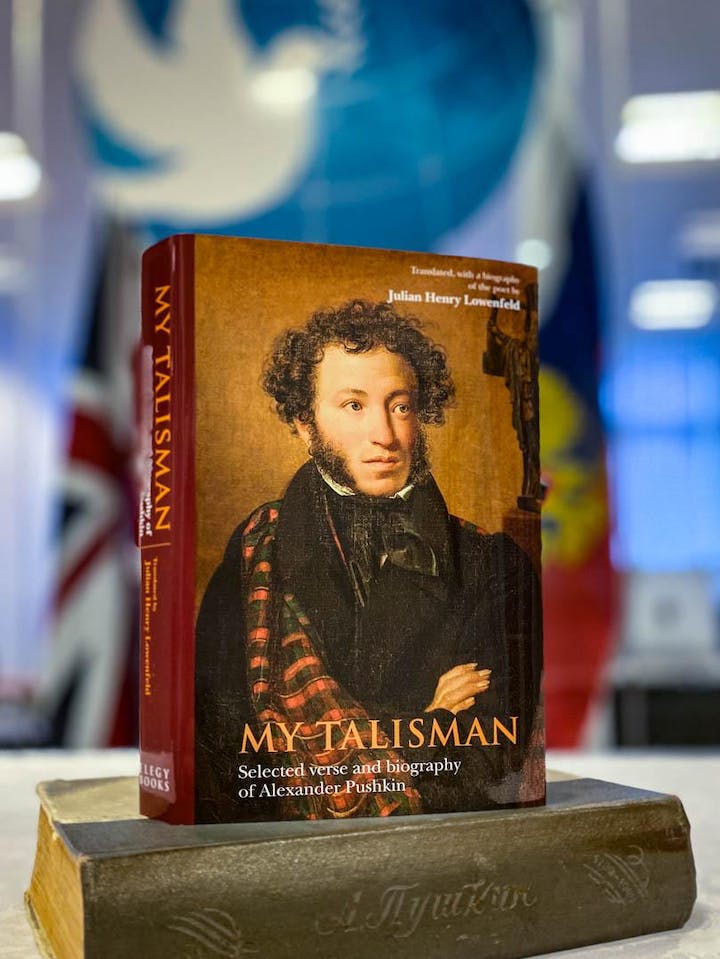 For Dostoyevsky, Pushkin expressed the “the height of artistic perfection” with the uncanny“ universal compassion of the Russian soul, for Gogol, “Pushkin was the truest expression of the essential Russian spirit,” for Tolstoy extolled Pushkin’s “seemingly effortless lightness.”

His life was heroic, full of love and struggle. He was at once the most European of all Russian writers (fluent in nine languages), and yet the national folk poet par excellence, He was a freethinker, a humanitarian, a passionate advocate for freedom and the rule of law, a wit, a mystic, and above all, a poet of love, indeed, perhaps the most romantic poet who ever lived.

The readings will be accompanied by classical and folk music set to Pushkin’s poetry.

Poet, playwright, and composer Julian Henry Lowenfeld has deep roots in Russian literature, which he studied at Harvard and St. Petersburg State University. His great-grandfather Raphael Lowenfeld, founder of Berlin's Schiller Theater (now the Deutsche Oper) was Tolstoy's first biographer and the first translator of Tolstoy into German (moreover, after the Russian Revolution, the Nabokov family lived in the Lowenfeld home in Berlin).

For his translations of Russian poetry, prose and cinematic works, Julian has been awarded Russia's Petropol Prize for literature (awarded for the first time ever to a foreigner), the New York Times' Critics' Choice award, and first prize at New York's Read Russia Festival. In 2018, a film translated by Lowenfeld Women of the Gulag was short-listed for an Oscar. The Russian government has also awarded Julian a medal "for his outstanding literary translations dedicated efforts to popularize Russian culture in the English language." 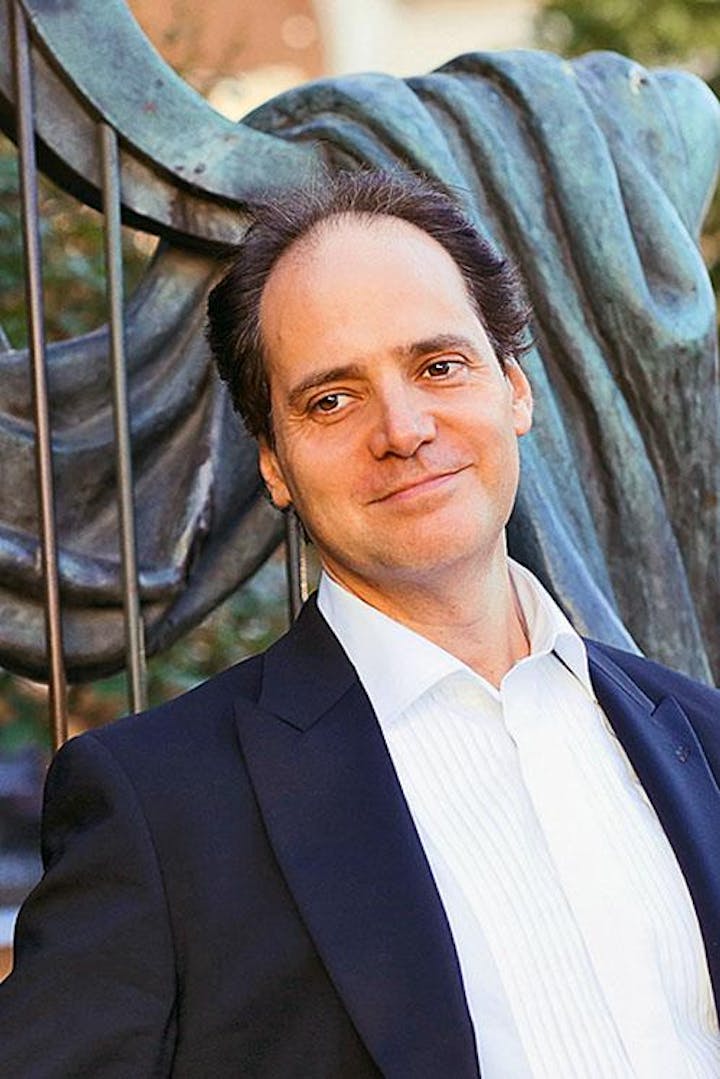 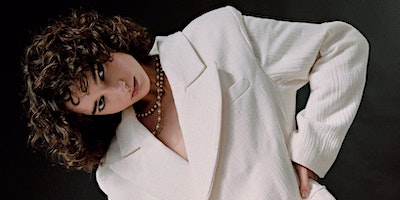 FOR ONE NIGHT ONLY, COME MEET LEA NYLAND, ON JUNE 22ND, 2021! COME LEARN ABOUT OUR TALENTED DESIGNER!... 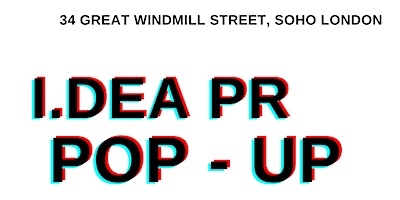 FOR ONE NIGHT ONLY, COME MEET OUR DESIGNERS, EVERY TUESDAYS AND THURSDAYS ACROSS JUNE&amp;JULY 2021! COME LEARN ABOUT OUR TALENTED DESIGNERS!... 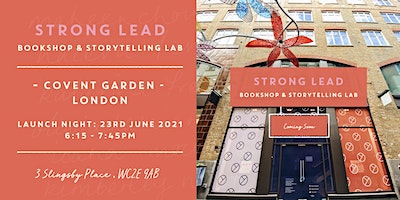 Join us for an evening as we celebrate the official release of Find Me Among Them and the opening of Strong Lead: Bookshop &amp; Storytelling... 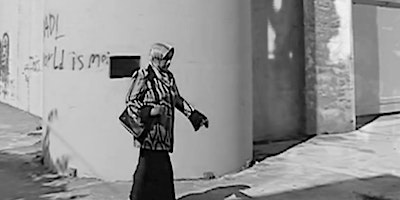 PRIVATE VIEW | We Refuse to be Scapegoats

In Person Private Viewing of We Refuse to be Scapegoats, an exhibition by artist of mixed Eastern European Jewish heritage Pam Skelton... 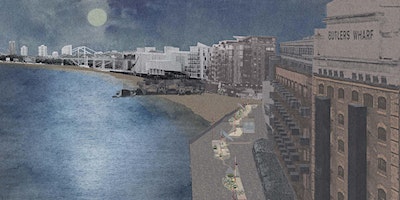 London Festival of Architecture talk and installation exploring our relationship with the River Thames and London’s river vision.... 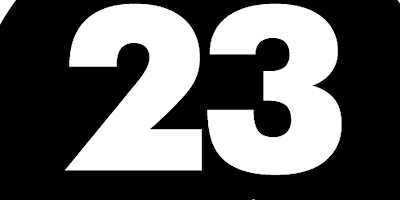 Launch of 23 ! A magazine celebrating the arts and culture of Southwark.... 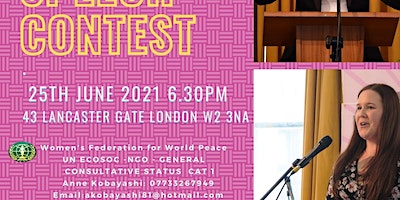 Great Opportunity for Young Women! Learn how to express your views and opinions.... 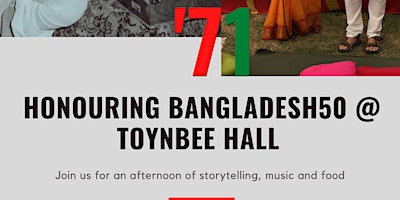 An opportunity for the local community to come together, with music, storytelling and food...