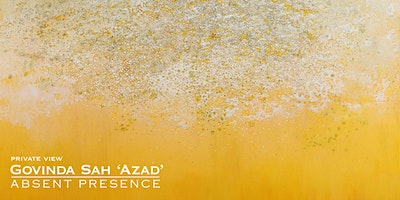 A solo exhibition by Govinda Sah ‘Azad’, which brings together a new body of large-scale and smaller paintings.

October Gallery presents the fourth solo exhibition in London by Govinda Sah ‘Azad’, Absent Presence. Rendered in oil and acrylic on linen and canvas, the paintings are informed by Sah’s intriguing combination of insights into his local environment and his ongoing metaphysical musings about the nature of reality itself.

While studying at the College of Fine Art in Kathmandu, Sah had first become aware of the work of the English artists, J. M. W. Turner, and John Constable. While the latter amazed him with his ‘cloud studies’, it was the manner in which the former represented light in all its various manifestations that most fascinated Sah. Further studies, at Wimbledon College of Art, brought him to London, in 2008, before a later move to Margate introduced him to the Kentish seacoast where Turner himself had thrilled to discover that unique quality of light that suffuses so many of his later paintings. Today, Sah lives and works in Margate.

Describing his ongoing journey, Sah states: ‘Originally, in Kathamandu, I worked in a realist mode, before gradually moving towards abstraction, in London, where clouds became a subject that allowed me to meditate upon the more spiritual aspects of Nature. Margate, being more open, means I often work outside, where the change in the colour of light is more profound. One immediate consequence is that although my colour palette becomes simpler, my paintings feel much brighter. It’s a challenge to capture these fleeting, almost transcendental effects, that are so difficult to hold onto, but that necessity forces my work to keep on developing, which delights any artist!’ 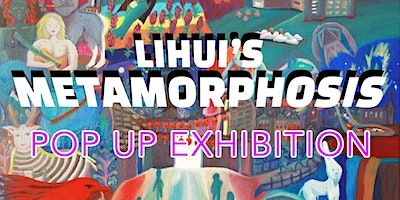 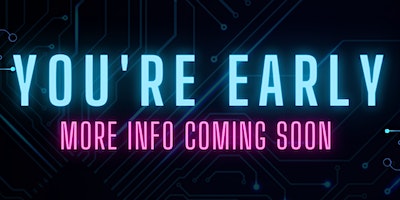 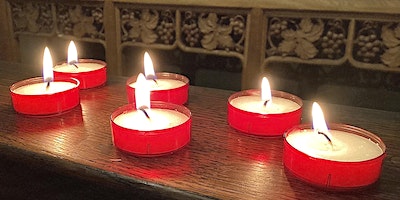 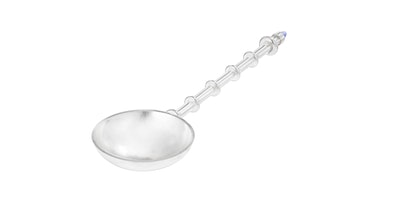 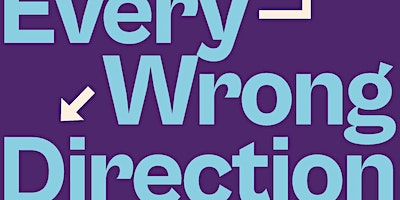 Join us for the London launch of two new books from Dan Burt from Carcanet Press and Prototype, with Andrew M. Smith and Suzi Feay.... 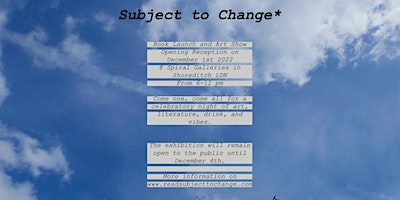 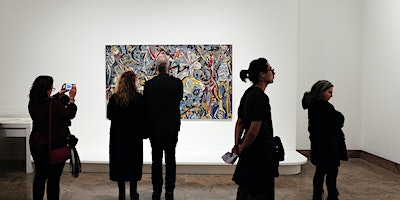 A private reveal of luxury artwork by a professional artist. Drinks, Canapes &amp; Networking , claim your spot to be added to the guest list....