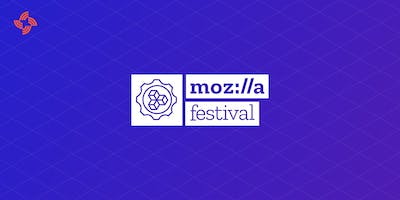 Should we sell our data? A panel discussion by Streamr at Mozilla Festival

As part of MozFest Streamr invites you to a panel discussion on data, it's evolving value and digital ethics, at the RSA.

Digital Ethics is already tasked with answering some of the most important questions of the 21st Century. Freedom of speech, privacy, equality and even democracy itself are imperilled because of huge technological developments that the internet has enabled. Now a new question is rising up the ranks of digital ethics: if huge multinational tech corporations can sell our data why can’t we do it ourselves?

There are those who believe that in the interests of privacy, people should withhold all information in order to bring an end to the Silicon valley Panopticon. Others believe data should be open and free to all, and that to put a price on it is to destroy our dignity as human beings. Yet others think that claiming data as property rights and commercialising it for individuals is the only way to rebalance power between big tech and powerless individuals. So who is right?

Central London’s award winning RSA House is a focal point for social change and enlightened thinking, whilst being at the forefront of numerous discoveries and inventions.

MozFest is the world's leading festival for the open Internet movement. It's a seven day celebration for, by, and about people who love the internet, showcasing world-changing ideas and technology through workshops, talks, and interactive sessions.

Streamr looks forward to a data economy where humans, AI and other smart machines are all trading real-time data. Instead of personal data travelling through and being subject to the whims of unaccountable tech giants, it should be owned by its producers and travel through open-source, decentralized networks beyond the control of any single entity. Data should be securely owned, efficiently shared and fairly monetized.