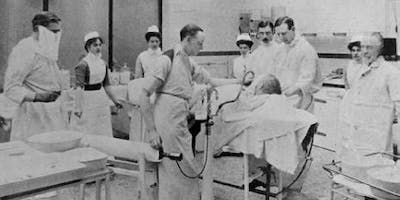 Dr. Honey is Professor of Surgery at the University of British Columbia in Vancouver, Canada. He studied medicine at the University of Toronto then completed a doctoral degree in neurophysiology at Oxford University as a Canadian Rhodes Scholar. After completing his neurosurgical training at the University of British Columbia, he accepted a staff position at Vancouver General Hospital and was promoted to full Professor with tenure in 2015. He is a Harvard Medical School scholar in Surgical Leadership. He specializes in stereotactic and functional neurosurgery and started the deep brain stimulation (DBS) program in British Columbia and has performed more than 600 cases. He is President of the World Neurosurgical Federation for Cranial Nerve Disorders and will host the 3rd World Congress on MVD in Vancouver next summer (MVD2020.com). He was the President of the Canadian Neuromodulation Society (2016-2019) and the British Columbian Section of Neurosurgery (2016-2020). He is on the Board of the World Society of Stereotactic and Functional Neurosurgery and has given more than 200 lectures around the world. Details of his work can be found at drhoney.org

Horsley (1857-1916) was the first neurosurgeon appointed to the National Hospital Queen Square, and was known worldwide as the ‘Father of Neurosurgery’. He was also a brilliant experimentalist, elected as FRS at the age of 29 years for his work on cerebral localization and comparative anatomy. He pioneered neurosurgery for epilepsy, tumours, abscesses, head injuries, spinal and pituitary diseases, and trigeminal neuralgia. He devised a stereotactic frame and a variety of new surgical techniques and technologies. His work was not limited to neurosurgery: he made significant contributions to the understanding of rabies, thyroid disease, vaccines, antisepsis, anaesthesia, and military medicine. He was an iconoclast and social reformer, active in the Temperance Movement, a supporter of female suffrage, health care of the working class, vivisection, and medical reform. He stood for Parliament and served as president of the British Medical Association and was on the General Medical Council. He won the Gold Medal of the Royal Society, and was knighted in 1902. He worked to reform the medical services of the British Army and died on active duty, the only casualty of the First World War amongst the National Hospital senior staff.

The meeting celebrates the enduring legacy of one the greatest National Hospital doctors. The 2019 Victor Horsley Memorial Lecture will be given by Dr. Chris Honey, University of British Columbia, Vancouver, Canada.

All are welcome, and the event is free.

If you have any queries, please contact Alice Winters ([email protected]) 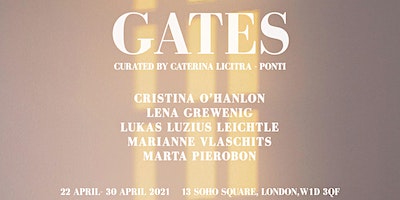 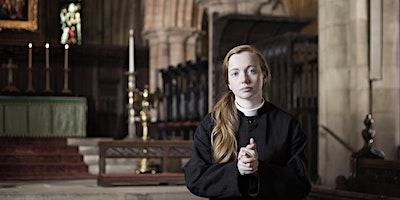 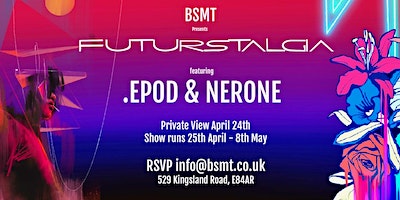